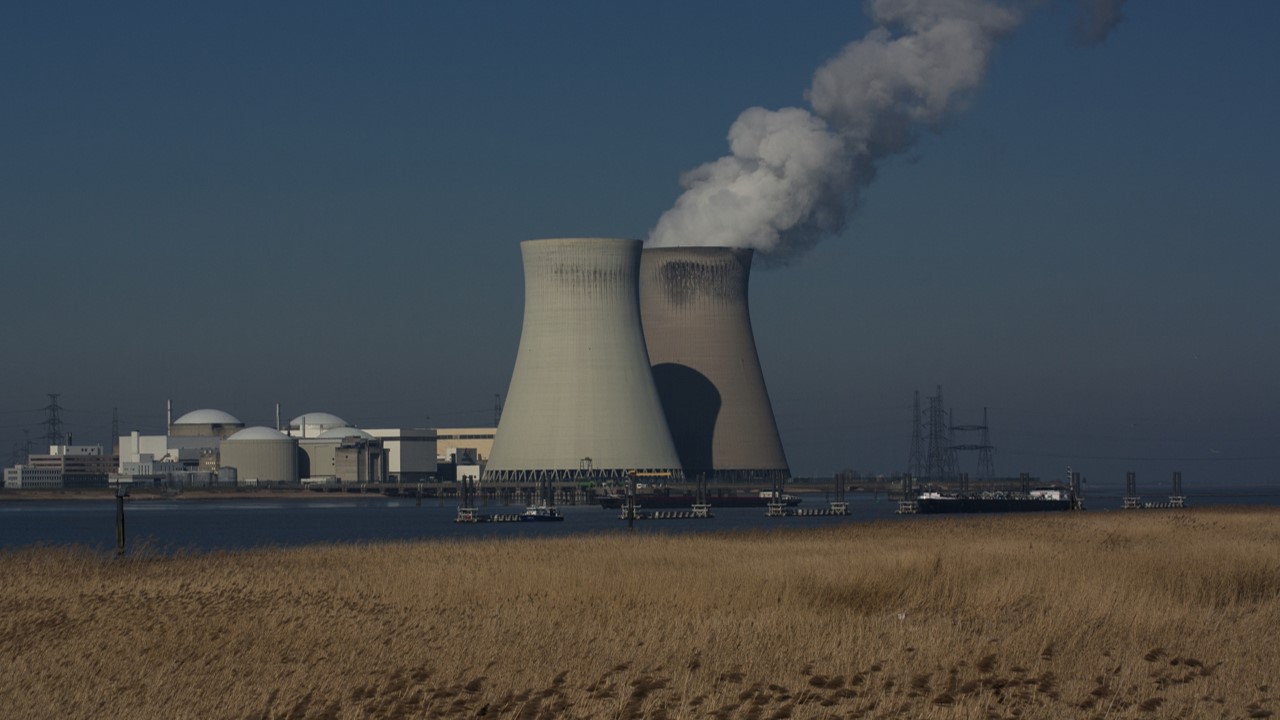 Electricity generation companies owned by governments (“state-owned power companies”, or SPCs) are the dominant firm type in the global electricity sector. They represent almost two-thirds of global electric power generation capacity, and are estimated to be responsible for over six billion tonnes of direct carbon emissions globally – more than any single country except China.

Despite the significance of state-owned firms, climate policies for helping power companies decarbonise have traditionally targeted privately-held companies using market-based mechanisms. The tools developed by governments to regulate emissions in the power sector range from technology standards to carbon pricing measures, but all in principle are designed to change the behaviour of investor-owned, profit-maximising firms. For power companies that are government-owned and subject to additional objectives other than pure profit (such as market share, service delivery, and employment), the best policy tools to support decarbonisation might be quite different.

In a new paper published in the Journal of Cleaner Production, Philippe Benoit, Alex Clark, Moritz Schwarz and Arjuna Dibley, researchers at the University of Oxford, Columbia University, and Stanford University, argue that when dealing with government-owned companies, traditional market-based climate policies might not always be the most effective way of cutting emissions.

The researchers develop a theoretical framework to analyse the factors that determine the likely success of different policy tools for SPCs, and then test their framework by analysing six different SPCs in China, India, Mexico, South Africa, Korea, and Indonesia.

“In this study, we attempt to provide policymakers with guidance on the toolbox of potential policies that may fit each type of state-owned power company. While carbon taxes remain an incredibly important and often effective measure in many contexts, they are difficult to implement in practice when dealing with state-owned power companies. Our work suggests that state ownership often presents the government with low-hanging fruit for accelerating decarbonisation. Even where the options for decarbonising state-owned firms are fewer, the results of this study should encourage politicians and researchers to explore the manifold options beyond market instruments that they can leverage to enable SPCs’ rapid decarbonisation.” say the researchers.