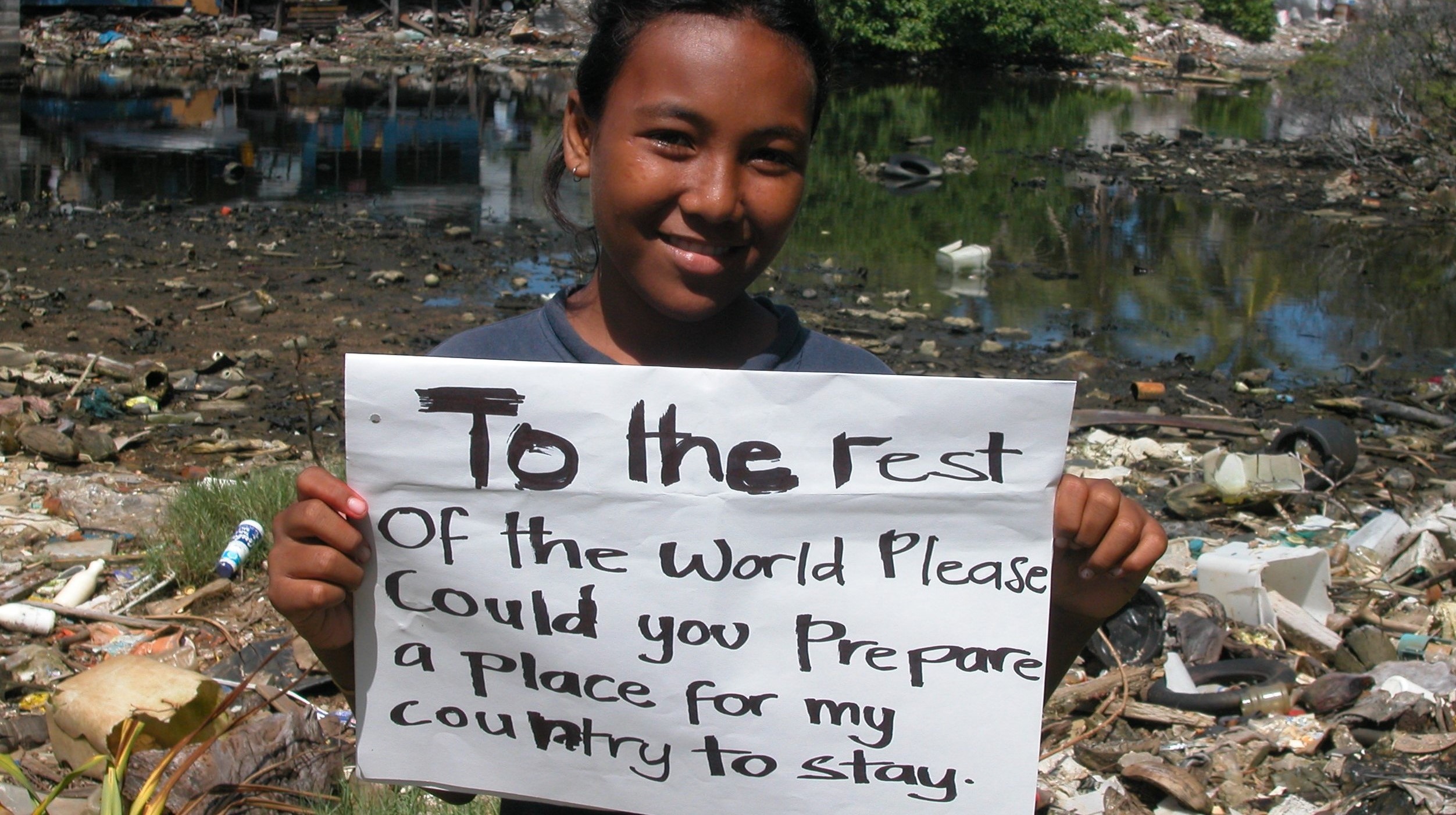 Before we get started, have you heard of Planetary Health? Well, before I helped write these reports I hadn’t either. The official definition is that Planetary Health is a multi-disciplinary approach to understand natural and human environments as one connected system.

Got it yet? No? Well, I find it tricky to explain, but the team at the Oxford Martin School who form the Planetary Health Economic Council (a mouthful I know, but they are a great bunch!) are doing a great job working out what Planetary Health means for you and me. In the process of working this out the team have come up with some examples of planetary health issues to help academics, decision makers and policy makers catch the vision for this multi-disciplinary approach. This is where these reports (and me and Anitha) come in.

We have co-written two reports that try to navigate two complicated systems that are themselves interconnected with each other.

The first report (led by Anitha) focuses upon the impacts from climate change and associated sea level rise on human health and livelihoods in Small Island states, particularly in the Pacific (where Anitha spent time working for the World Health Organisation in Fiji). The report shows that climate change is a present-day threat to key sources of government revenue (especially fishing) and that economic livelihoods in Pacific Island Countries that are at risk from limited adaptation capacity. One stark Issue discussed is the currently limited rights of individuals forced to migrate due to climate change.

The second report (led by me) considers the train of events (both human and natural) that lead to risks of mental health problems caused by coastal flooding. As a climate scientist it was fascinating to explore the research done on mental health, and the report attempts to draw this storyline into something that could be tested to see if, 1) we could measure the impact of increasing coastal flooding (due to sea-level rise) on mental health problems over the 20th century, and 2) consider how mental health problems might change in the future due to enhanced climate change. One topical message that comes out is that rapidly cutting our carbon emissions will slow the current rate of sea-level rise, giving us a bit more time to develop ways of better protecting our coastlines (though retreat should be a genuine option on any decision makers table if a coastline is eroding fast), which in turn will help limit flood-induced mental health problems.

This pair of reports (as with others published by the Council) tackle one to two strands of this complex and interconnected world we live in, in terms of our Planetary Health. I hope you enjoy reading over them and feel free to get in touch with any comments, questions or research ideas.

This blog can also be found on the Planetary Health website.