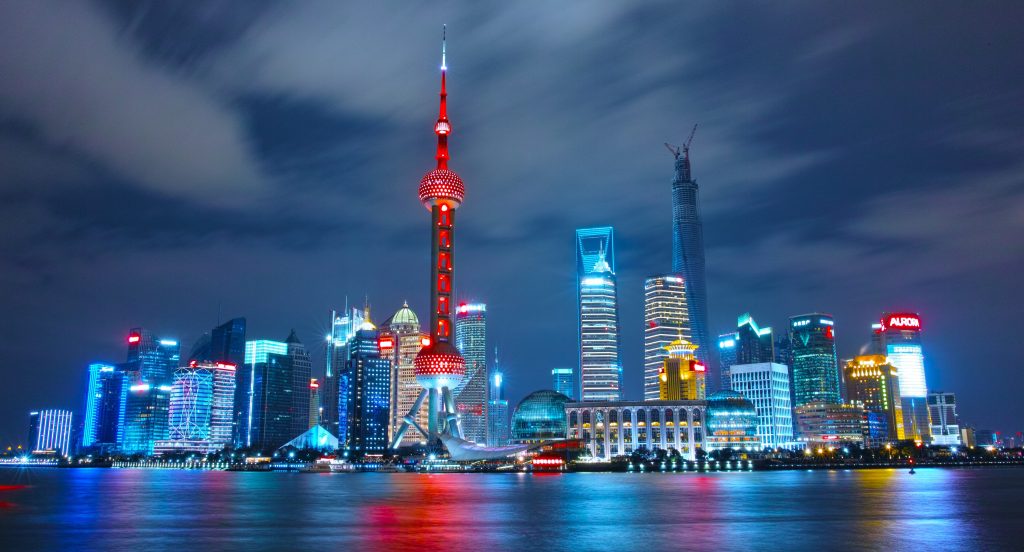 A new piece of research analysing local sea level along the coastlines of the “China Sea” has tried to calculate the importance of each sea-level component to the total for the last 30 years of data. This analysis, led by Ying Qu (Beijing Normal University & National Oceanography Centre) including Luke Jackson (Climate Econometrics, Nuffield College) provides insight for projections of future sea-level change.

The negative impact of human-made climate change will be felt far and wide, with the response of sea level being a particular area of concern for those living along the world’s coasts.

As global temperature rises, so too does global sea level. The ocean warms and expands, and accelerated melting of glaciers and ice sheets occurs dumping additional water into the ocean. These two factors dominate the total budget for global sea level, and even on a regional scale this is the case too.

Sea Level at the Coast

There are major cities lining these coasts and with dense populations and a high number of assets, it is imperative that future sea level estimates are accurate. This is easier said than done as there are various components that need to be taken into account, and some have a greater impact than others.

When it comes to sea-level rise, not all coastlines are created equal. The impacts of sea level will be experienced differently depending on location, with a rise for some and a fall for others. This localised effect is due to a natural (like Earth’s gravity field and rotation) and man-made (like water-dams) processes that influence not only how the ocean behaves locally, but also the movement of the land. This is very important for understanding how coastal cities will be impacted by future sea level change because if the land is going downwards then you will still measure a rise in sea level, even if no “oceanic” sea-level rise was occurring. If “oceanic” sea-level is rising then the sinking of the land will mean an even faster rise in sea level.

Looking at 25 tide gauge records (instruments that measure sea level relative to the land) from around The China Sea, the research team noticed that vertical land movement needed to be considered as sea-level rates between nearby stations varied widely. The researchers used satellite observations to correct the stations for local land motion at which point a much more consistent “oceanographic” story emerged for the whole coast. Since 1980, the regional rate of sea level rise has been approximately 3cm per decade. 22 stations were affected by vertical land movement with subsidence dominating the sea level signal at some locations.

Why is this important?

While differences of a few centimetres between a sea level projection with and without land motion sound small, they can have a huge impact, with increased coastal flooding and erosion being potential consequences that could have a wide reaching effect on both an economic and social level. 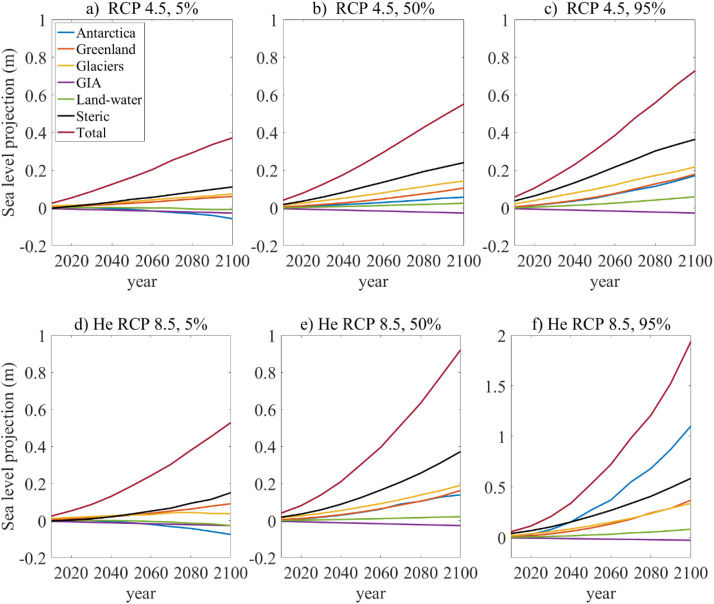